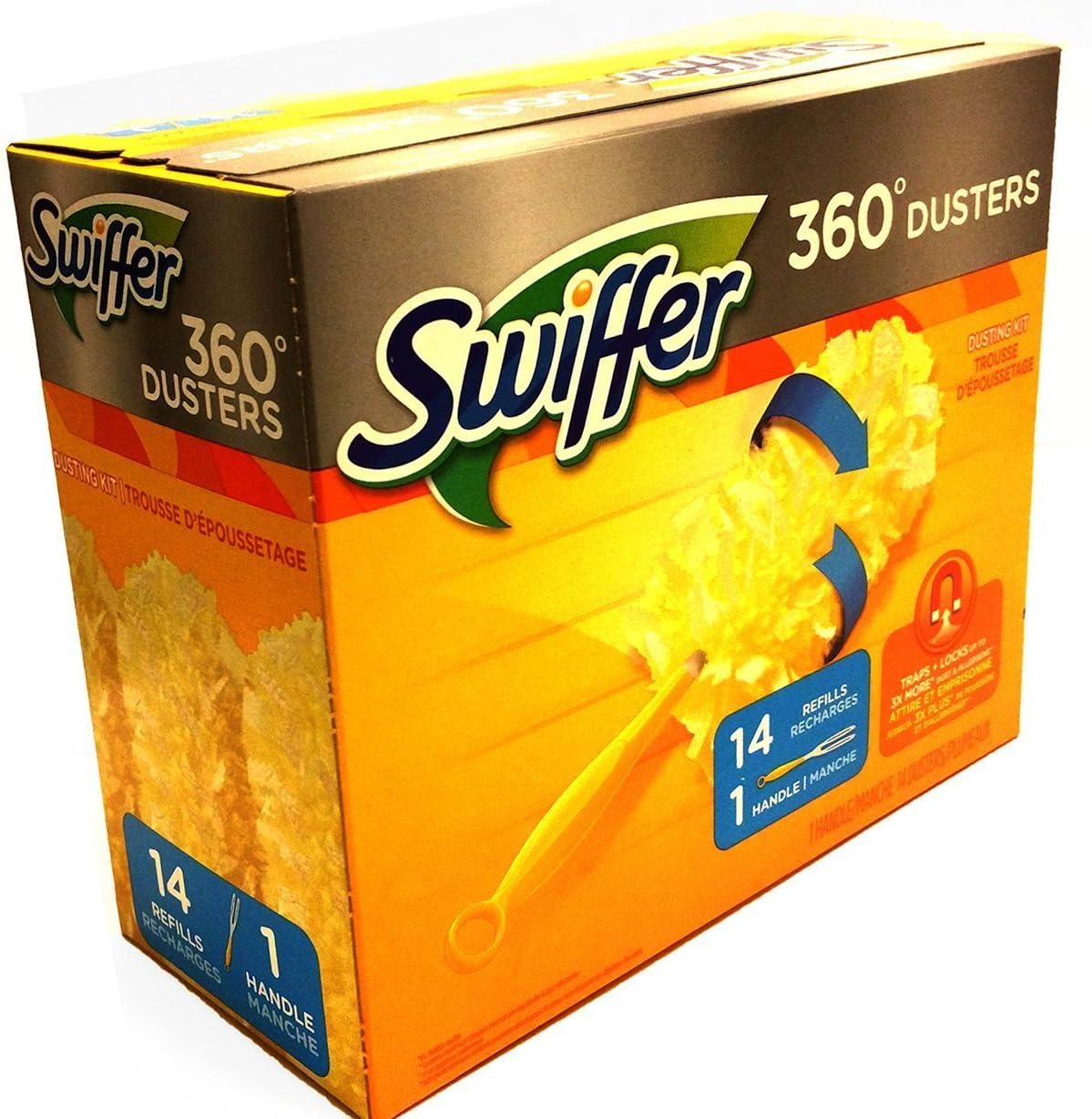 My fascination with pomegranates started with the bowls of pomegranate arils I enjoyed as a snack when I was little and grows with each recipe I develop. Over the years, I must have cut, seeded, and juiced almost a quarter ton of pomegranates, half of which were for the recipes I developed for my book, This Book Belongs To Bookplate Rubber Stamp. The first one is the Pomegranate Sorbet, which my friends deem the only dessert that may be enjoyed without the slightest guilt after an indulgent New Years Eve meal (amateurs!) and the second one is the Pomegranate Jam. Earlier versions of both of these recipes are on my blog (here and Gateway Arch National Park Sticker (3Ã¢ÂÂ)), but I highly recommend the versions in my book, especially the updated version of the pomegranate jam (with homemade green apple pectin) as it completely changed my jam making forever.