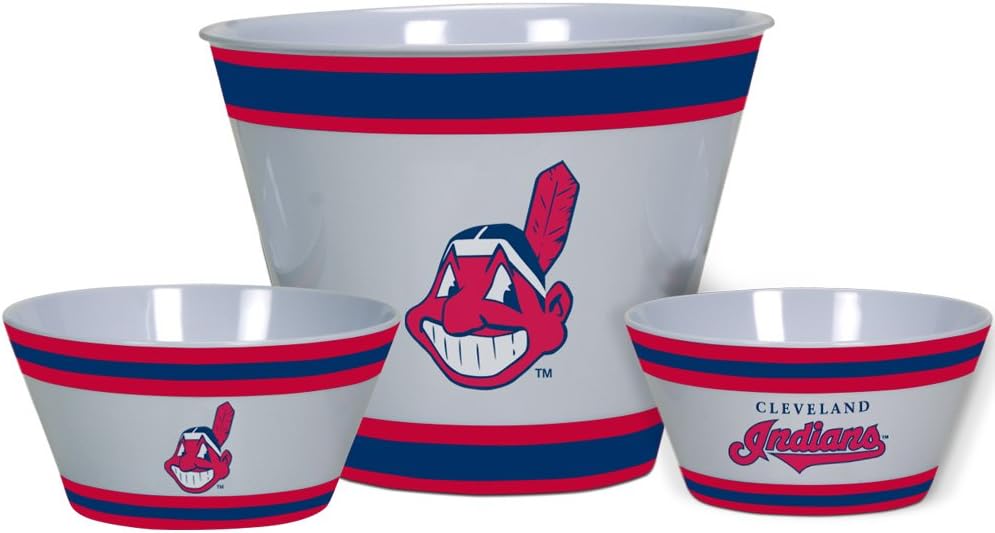 This fits your .
"li" Bowls show logo on one side and mascot on other. "li" Large bowl can double as an ice bucket

A Gameday favorite to serve that favorite snack in.